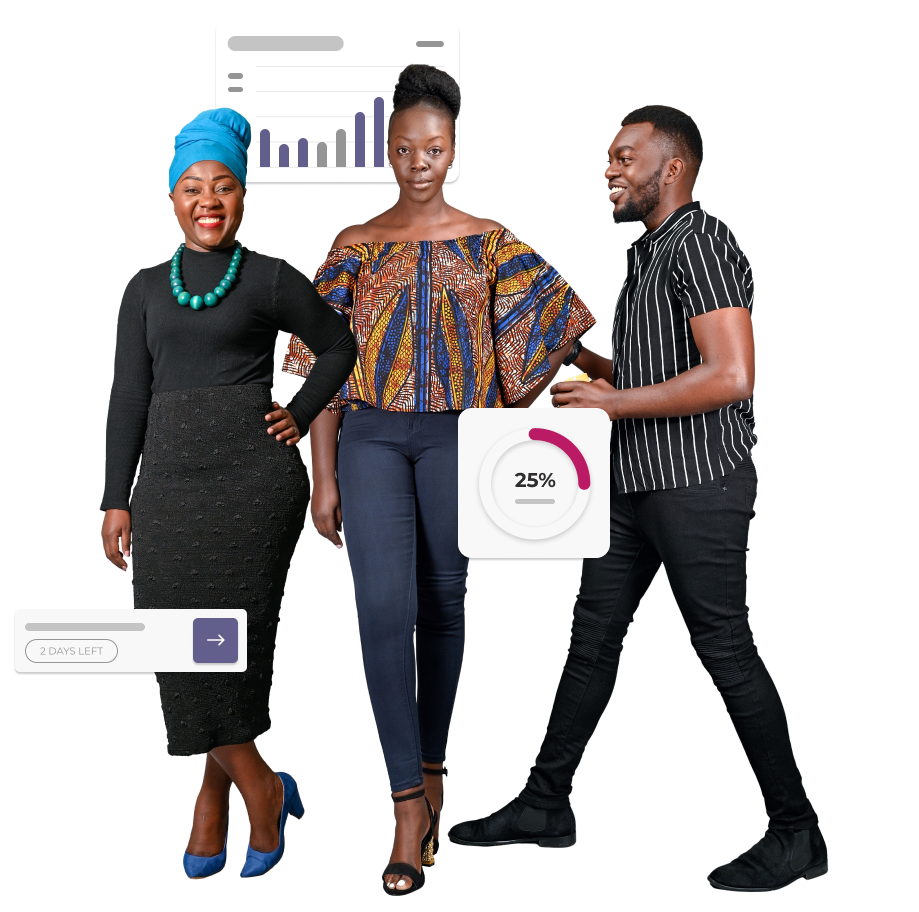 Investments in Africa have had a whopping 287% increase since 2017 according to a report by Briter Bridges. Despite this steady growth, these activities have greatly favored certain business types, geographies, networks, and industries. An essential part of every start-up’s journey is funding, yet according to Fundera only 0.05% of startups raise venture capital. A poll by Gallup reported that 77% of entrepreneurs rely on their personal savings for their seed capital. This means that once their businesses are in the early-stage growth, these founders may be limited when looking for options to raise capital for their expanding business needs. This may be especially so if they don’t fit the high demands of the venture capitalist target group of 1 in 2000 and if so, what about the 1999 others?

Early-stage startups may find themselves turning to banks that usually find investing in them too risky due to the chance of default. They are also considered too small for traditional venture capital investors as ticket sizes usually start at the lower end between $100-$500k. Because of what both of these capital providers aim to do, they tend to be faced with restrictive challenges. Unfortunately, this means that a lot of good businesses aren’t able to grow past the early stage, which is where Unconventional Capital alias UNCAP comes in. There are 20 million+ entrepreneurs in Africa, yet 98% of them have no sufficient access to funding. Uncap has developed a new way of funding that aims to make funding accessible to every good entrepreneur using a fully remote, data-driven, and highly standardized process. This enables them to invest in thousands of entrepreneurs at the same time. Uncap believes that good entrepreneurs run good businesses, which is why they decided to rethink the entire traditional funding model and focus their funding decision mainly on the entrepreneur’s assessed potential.

The Uncap model is designed to tend to the needs of early-stage businesses and allows entrepreneurs to repurchase Uncap’s stake at a pre-agreed rate without putting additional pressure on them. In this way, entrepreneurs are not burdened if they have ups and downs. “The pressure to find cash can motivate founders to select the first investor willing to commit rather than someone who represents the best values and strategy fit” – chasing outliers report by Kinyungu Ventures. Unlike traditional venture capitalists who expect to see returns almost instantly while having a say in business decisions, Uncap has a slightly different approach. “We strongly believe in the founders we invest in and want them to be in the driver seat of their business. That means we give them room to grow at their own speed and trust them to make the right decisions. We only hold a minority stake, don’t take any board seats, and generally don’t get involved if not needed” Franziska Reh, Uncap CEO. At Uncap, every stage of business has its own type of investors to service their unique needs. They have also partnered with local experts including AMI and Ongoza to support local entrepreneurs on the ground.

Uncap’s main mission is to provide fair capital access for early-stage entrepreneurs. Since launching in 2019, Uncap has invested a total of $510k in 27 companies that served as a learning portfolio, so that it can scale its investment to about 200 companies in 2021. The next phase of applications for this funding round for start-ups looking to raise between $10-$50k in Kenya, Nigeria, Rwanda, and Uganda opens in August. Some of the eligibility criteria include being African-owned, registered as a limited liability company, and the ability to demonstrate that they have made revenues in the last 12 months. The company aims high to revolutionize access to funding by reaching 50,000 entrepreneurs by 2030, equaling $1 billion in investments deployed and 1 million jobs created. Jump onboard this movement by joining the waitlist at www.unconventional.capital.

Stay posted on our investment cohorts!

Want to get funding for your business and join a growing community of other great founders? Our application phase is closed but it is not too long before another cohort launches. Create your account today to stay up to date. 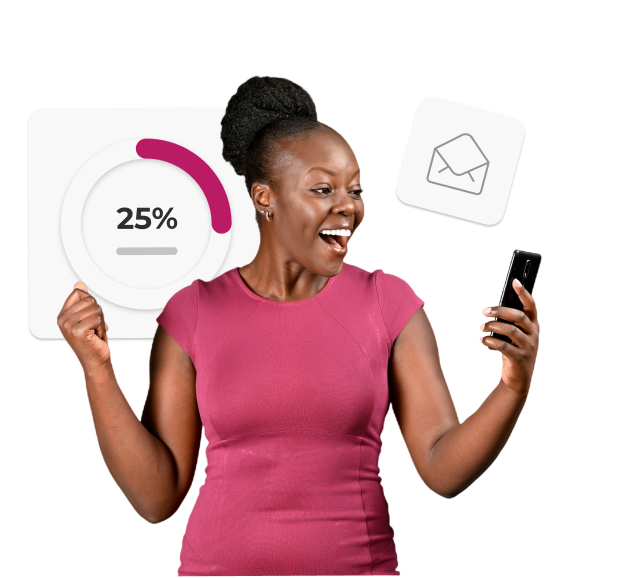